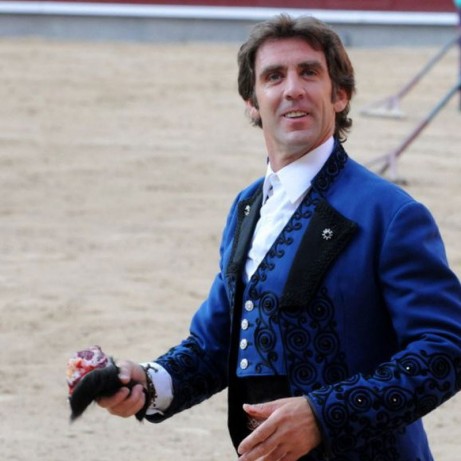 It is a famous Spanish rejoneador. He is currently considered the best bullfighter on horseback in active roster.

It began as a child in horsemanship. As a teenager his family moved to Logroño, where he saw a run shank with Joao Moura and Alvaro Domecq son who left him shocked: then decided to join his love of riding with bulls and engage in bullfighting on horseback. It was not an easy decision and found many difficulties to live in an area with little tradition of bullfighting on horseback and counted celebrations.

In 2010 the Government of Navarra awarded the Prize Francisco Javier.