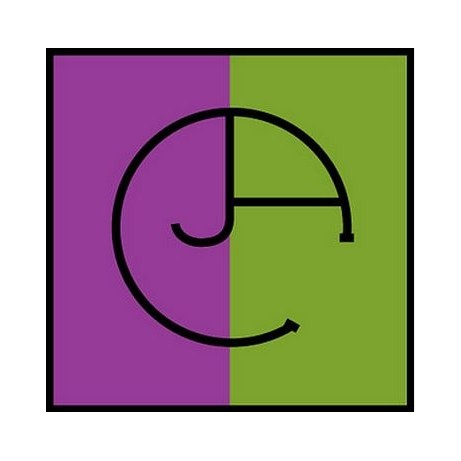 History: Marcelino Miajas Calvo and José Chafik Hamdan purchased in 1994 the livestock of the bullfighter Francisco Camino Sanchez , which was formed by bulls of Santa Coloma cattle, specifically Joaquín Buendia and  Felipe Bartolomé; changing the iron and announcing by the name of San Martin, as one of the farms they own in Mexico. Soon farmers gain a lot of cows and a stallion of Sanchez Fabrés and a lot of cows Sánchez Arjona, both belonging to the mating Santa Coloma, Coquilla line. They also acquire cattle from bullfighter Palomo Linares and heirs of Ignacio Perez-Tabernero, the mating Santa Coloma, Garciliano line. Also they buy another batch of cows Joaquin Buendia. Thus, Marcelino and Jose combine the three lines of mating Santa Coloma: the Buendia, the of Graciliano and La Coquilla. On the other hand, and independently, farmers acquire cows and bulls of different spigots: Moreno Silva and Javier Moreno de la Cova, Saltillo; to Barcial, Vega-Villar; and Daniel Ruiz-Jandilla Domecq.

In June 2005 half of livestock belonging to Chafik is sold to Ignacio Huelva, owner Iron Hernandez Plá. The other half still belongs to Juan Carbonell, grandson of Miaja.