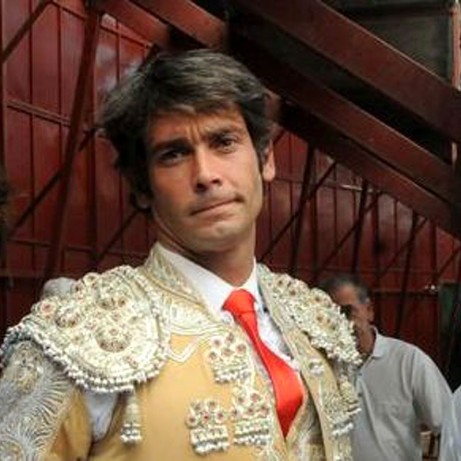 He debuted with horses: the April 8, 2006 in Brihuega. With Julio Benitez and Cayetano Rivera Ordonez. Cattle in El Torreon.

Confirms the alternative: in Nimes the September 16, 2007. Accompanied by César Rincón and Javier Conde and Juan Pedro Domecq bulls.