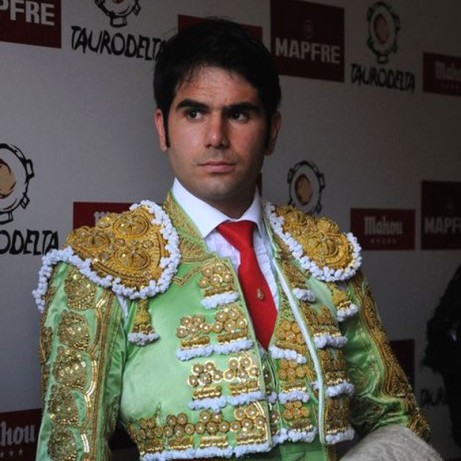 Presentation at the Real Maestranza of Sevilla: On the afternoon of May 30, 2001.

Confirmation of Alternative of the Ventas: On the evening of October 4, 2003.