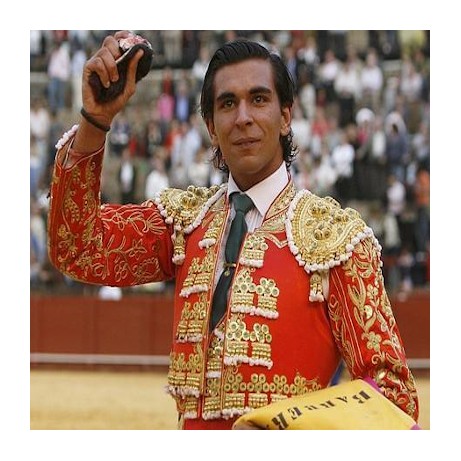 Guardian: As of November 2007 is his manager Jose Luis Galloso.

Debut at the Real Maestranza de Sevilla: the July 21, 2005. Finalist Cycle July heifers. Until then fights about 23 heifers, cutting off ears 45 and 3 tails. He fights in the late afternoon of July 28.

Choppers debut: the March 19, 2006 in Arnedo. Accompanied by Alexander Talavante and Mehdi Savalli.