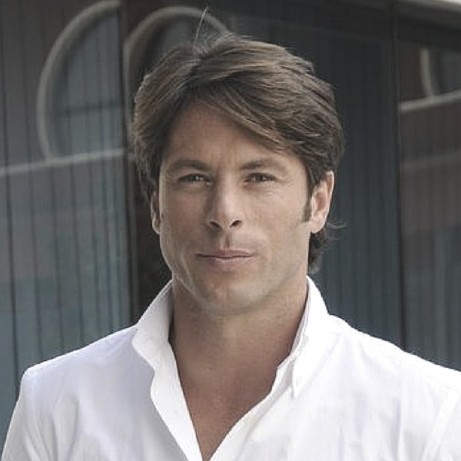 Photo taken of his public profile.