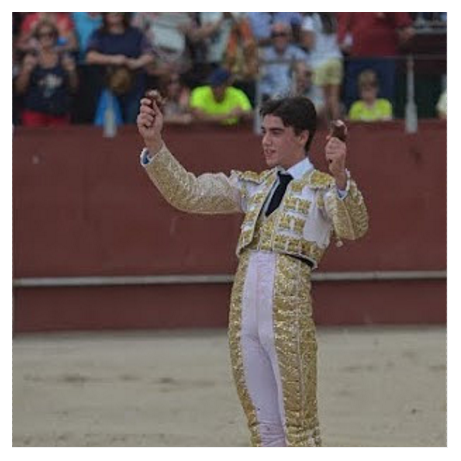 In 2011 he joined the Madrid bullfighting school Marcial Lalande and in 2012 he decided to be a student of Arganda del Rey Foundation El Juli.