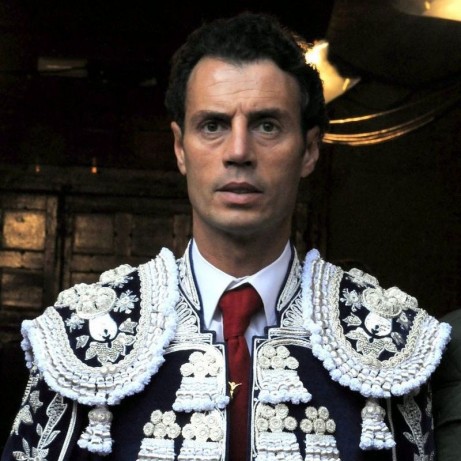 Date of birth: He was born on October 6, 1971 in Sabadell (Barcelona), although it is considered of Cordoba.

He debuted with picadors: In Marbella (Málaga) on March 25, 1989 in a poster completed by "Espartaco Chico" and Pepe Luis Martin with young bulls of Juan Pedro Domecq.

Alternative: in Córdoba with Paco Ojeda sharing poster and Fernando Cepeda Torrestrella bulls on May 23, 1991

He confirmed the alternative in Madrid on May 13, 1993 acartelado with Ortega Cano and Manuel Caballero Torrestrella bulls.

From childhood he grew up in El Arrecife, district in the municipality of La Carlota province of Cordoba.