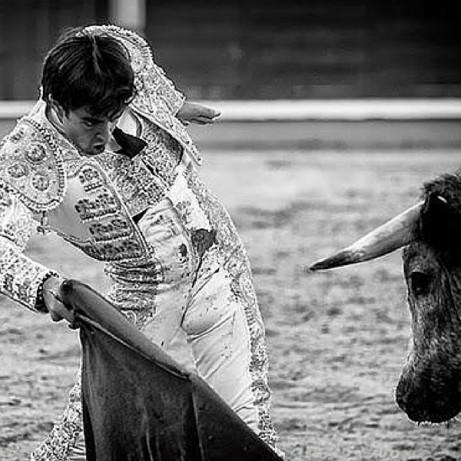 Javier Moreno Sanz, in the posters 'Lagartijo', bullfighter from Córdoba born in 1992.

Reserve your bullfight tickets for Lagartijo

Debut with picadors: in Utrera, Sevilla, on May 9, 2015 in a poster completed by Álvaro Lorenzo and Curro Durán with steers from Torrestrella.

School student taurine Circle Taurino Cordoba, formerly it was of Badajoz. He has participated, in addition to various competitions and bolsines in about 25 novilladas since its debut in Cabeza de Buey (Badajoz) on 28 September 2009. He has stepped on, among others, the streets of Seville, Cordoba, Soria and Málaga.