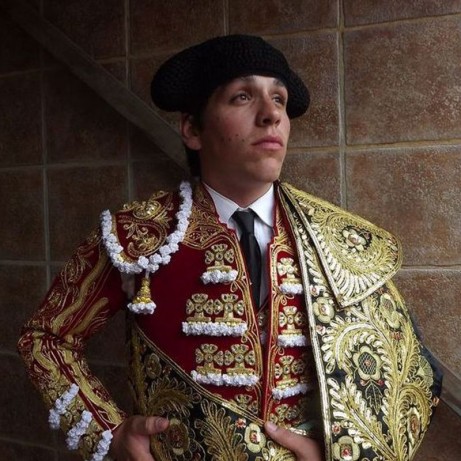 He received the award given by the bullfighting club the best Novillero Alicante 2012.

The Taurino Club awarded the trophy alicante Carratala Angel C. Borja Alvarez for his outstanding acruacion on the afternoon on August 7th, 2016 in which short an ear of each bull.