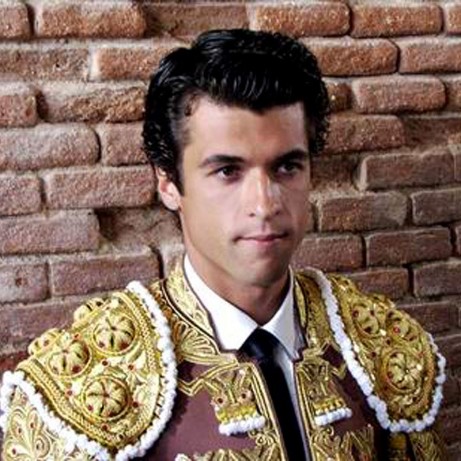 Alternativa: (Is a ceremony in which a bullfighter authorizes a novice to take his place among the doctorate bullfighters). The Sales, on April 15, 2001

Most of Rafael de Julia's interests comes related to the world of the bull. One of his major interests is the fronton that simultaneously serves him to be prepared physically.

Practice often with other killers or herdsmen of the zone. Other one of his interests is the bullfighting in the field and due to it the winters ill-mannered person is in the habit of spending them out of his zone in tentaderos especially in the field where it spends long seasons. Also it is carried away of the bullfighting lounge since it realizes it daily and with it he exercises also with a view to the commitments in the turn. Finally much likes to study Rafael to the bull for it happens many hours seeing bullfighting videoes or during the season coming providing that it could to seeing live feasts.