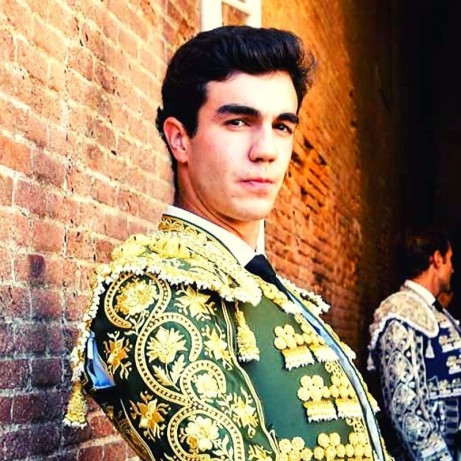 Debut with picks: on May 13th, 2018 in Talavera de la Reina, with bulls from Fernando Peña Catalán, along with Toñete and Marcos. He cut one ear to each of his lot.

Debut in Las Ventas: on July 18, 2019 with Emilio Silvera and Alfonso Ortiz, steers from José Cruz and Casa de los Toreros. He cut an ear to his first steer.

In 2019 he wins the cycle of night bullfights at Las Ventas after cutting two ears in his two performances.

Puerta Grande at Las Ventas bullring in the Autumn Fair 2019 after a spectacular bullfight on September 27th, 2019, where he cuts 2 ears to the steers of Fuente Ymbro.

On June 25th, 2022 in a high-level poster with Morante de la Puebla and Alejandro Talavante, he gets the Puerta Grande in the Alicante bullring in Las Hogueras Fair 2022, after cutting 3 ears to bulls of Juan Pedro Domecq.