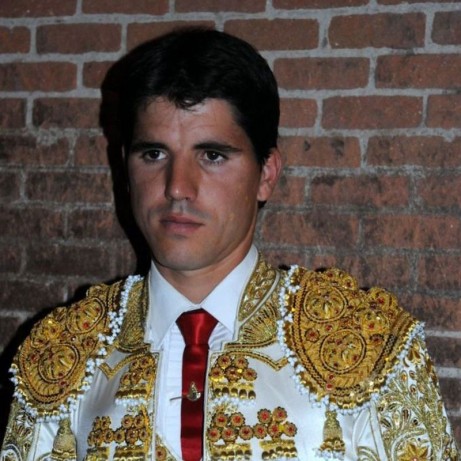 His parents returned to Spain as he was a child and is considered Salamanca to the core of Aldeanueva de Figueroa, the people who have seen him grow. Student of the Bullfighting School of Salamanca (has entered with just nine years) debuted with a little bull in Boada (Salamanca), on June 18th, 2000, dealing a Iruelo, which cut two ears and tail.