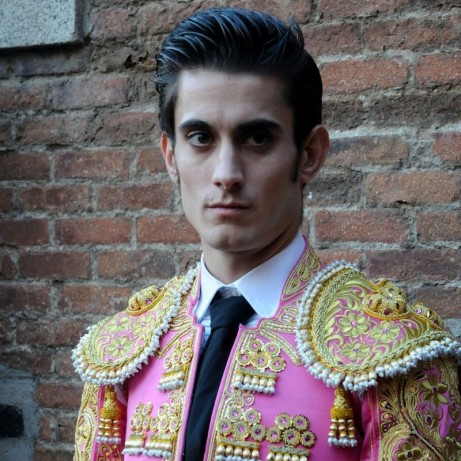 Debut with bullfighter assistants: On July 18th, 2010 in Madrid.

Confirmation: Pupil of the Bullfighting School "Marcial Lalanda" of the capital.

In 2007 he was declared a winner of the contest of cattles without picadores of Campo Real and of the Bullfighting School of Madrid.

In 2009 he was the best truant of the locality of Madrid of Torrejón de Velasco and winner of the final of the celebrated on October 4 in the Monumental, Las Ventas. where he came out to shoulders for the big door. In that occasion he fought Erales of Torrenueva and cut an ear to two hooky that corresponded to him in luck.

2011 only he acted in two occasions, where he made the "paseillo" in Madrid, inside the cycle of the minority encastes.