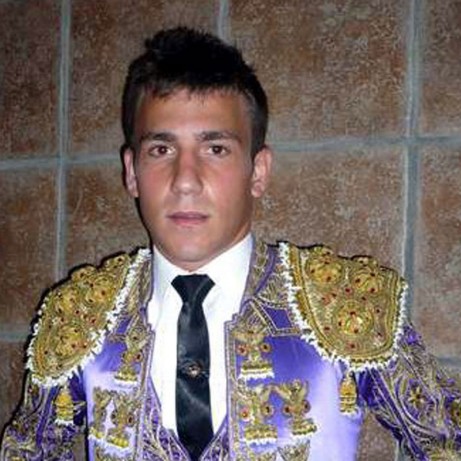 Debut with picks: on June 16th, 2008 in Alicante on the poster with Ruben Pinar and Miguel Angel Delgado Bulls Ymbro source.