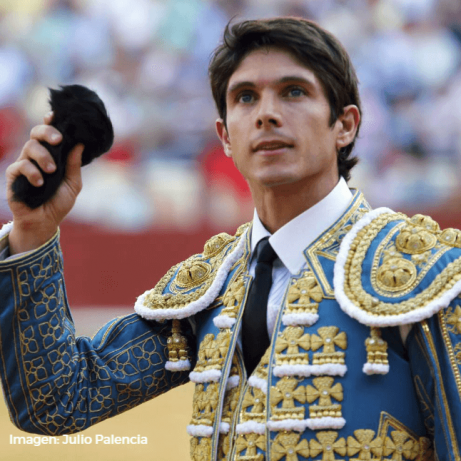 Debut with picadors: On January 17, 1999 in Acapulco (México) in a poster beside to Javier Gutiérrez, Jorge González, Israel Téllez.

Debut in Ventas: On May 28, 2004 in Las Ventas (Madrid). Godfather Enrique Ponce and Valnefresno bulls.

Alternative:  (Is a ceremony in which a bullfighter authorizes a novice to take his place among the doctorate bullfighters): On August 12, 2000 Beziers (Francia) with godfather Enrique Ponce and witness José Tomás.

In 2007 he went by the Great Door in Ventas, Madrid and he cut 2 ears to the bull "Lironcito" of Valdefresno.
In 2013 he did in Madrid, Ventas, a good work with the bull of Victoriano of Río.

In 2015 it is proclaimed in the Feria de San Isidro winner of the show and best task.