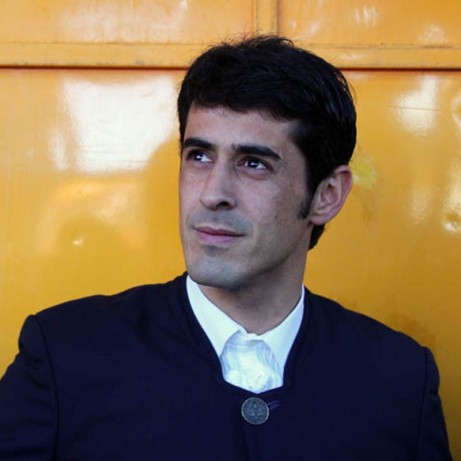 He is known for being the brother of Jesulín, but little by little making a hole in the world of bullfighting.

He took his fair alternative: in Jerez, on the afternoon of May 15, 1999 with Spartacus as a sponsor and Francisco Rivera Ordonez as a witness.

He has never renounced the world of television that has proven to be one of the most savvyJaneiro and humor Cadiz. Was victorious in the end reallity Adventure in Africa and also participated in comedy shows like The Flo Show.

He tells us to be very in love with his current partner, Beatriz Trapote.