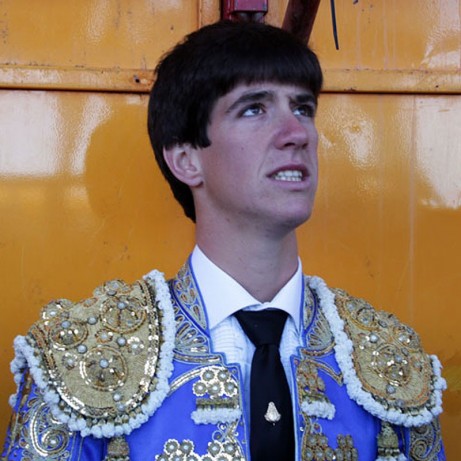 He debuted with picadors: Las Matas (Madrid) in 2009 on a poster completed by Paco Chaves and Juan Manuel Jiménez Apolinar steers Soriano.

Debut in Las Ventas: The March 21, 2010 I acartelado with Javier Herrero and Cristian Escribano with steers Gallego Torres Hnos..

Alternative: In the Real Maestranza in Seville on May 3, 2011 at the hands of skilled Morante de la Puebla and Manuel Jesus "El Cid", with whom he shared cartel. The result: two ears for the young right-hander in his debut, and two veterans down.

He confirmed the alternative in Madrid on 11-05-2012 acartelado with Uceda Leal and David Mora with bulls Montalvo.