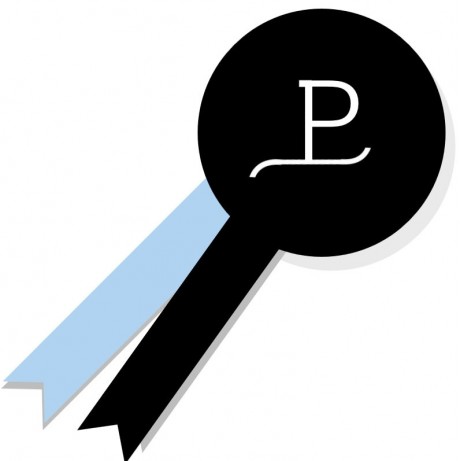 Bullfight Alcurrucén– Bullfighting Bulls – All the information about cattle firms, Owner, insignia, farms, acronym and history. Buy your tickets for all bull fighting events with bulls from Alcurrucén Ranch.

Reserve your bullfight tickets for Alcurrucén

Ear signal: Split in both ears.

History: The Don Juan Sánchez Tabernero formed with cattle Don Lorenzo Rodriguez, who acquired Don Francisco Ramirez Bernaldo de Quiros in 1950. In 1953 he announced the name of his heirs, and in 1957 was awarded by one of the lots inheritance to his daughter Isabel. In 1967 it was acquired by Mr. Lozano Brothers announced that the name of "The Jarilla" varying iron, being augmented with Dona Eusebia Galache cattle. In 1982 he was removed above, forming it with females and stallions heirs of Don Carlos Nunez announcing it in the name of "Alcurrucén".

Proclaimed as the best bull in the Feria de San Isidro 2015 Alcurrucén Jabatillo of livestock.

Proclaimed by the company Taurodelta San Isidro 2016 Best Malagueño No. 1 bull livestock Alcurrucén grappled on May 24, 2016