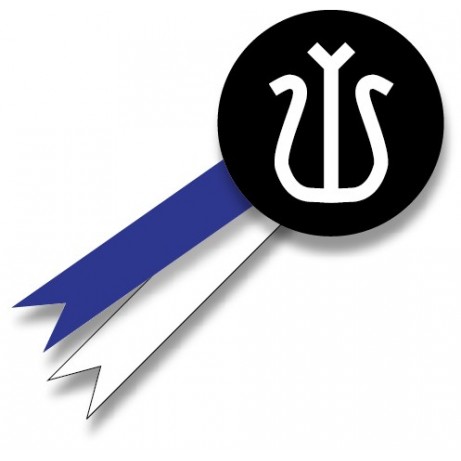 Ear signal: Earring in the right and door in the left side.

History: In the year 1825 don Diego Hidalgo Barquero founded this ranching with beasts of origin Cabrera, Vazqueño and Vistahermosa, selling in 1841 a part to don Joaquín Jaime Barrero, who after successive sales happened, in 1910, to don Jose Domecq, who increased it with Philip Salas's beasts (of Gentlemanly origin Ferryman and Cabrera) and Parladé. In 1924 she was acquired by don Antonio Peñalver, who in 1929 her sold at the gentlemen Pallarés Delsors, (great-grandfather and uncle of the current owner) of that in 1935 don Jose Benítez Cubero acquired it, from whose date preserves the current iron. Later, in May, 1943, he acquires two Pedrajas's bulls.

Booking for all bullfights with bulls José Benítez Cubero.Booking