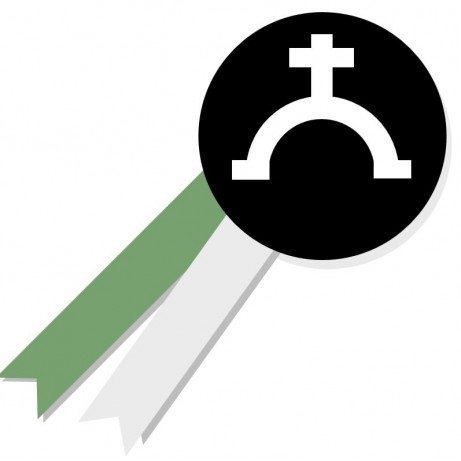 History: In the nineteenth century D. Fernando Pérez founded this saga of farmers who had come to this day. For one joins this prestigious surname, Pérez-Tabernero, and on the other hands it to her children, the excellent breeders of fighting bulls D. Graciliano, D. Argimiro, D. Antonio and D. Alipio that lead with dignity and honor back where they go.

In 1920, D. Graciliano acquires a very important tip cows Count of Santa Coloma, ibarreña line, but with significant portions of Saltillo, in fact with this line of cows traveled stallions "Innkeeper" and "Crystalline", the latter with the iron of his brother Marquess of Albaserrada, pure Saltillo.

D. Alipio, "the famous cattle sideburns" to see what they were brave these copies had acquired his brother D. Graciliano and the wisdom of its purchase, it becomes important to a lot of cows with the stallion "Homer" in 1924 with what is beginning to settle their livestock shortly after it sued in all fairs in Spain and in the figures bullfighting at the time, achieving great successes in places like Madrid, Seville, Valencia, Pamplona, Salamanca, Bilbao ...