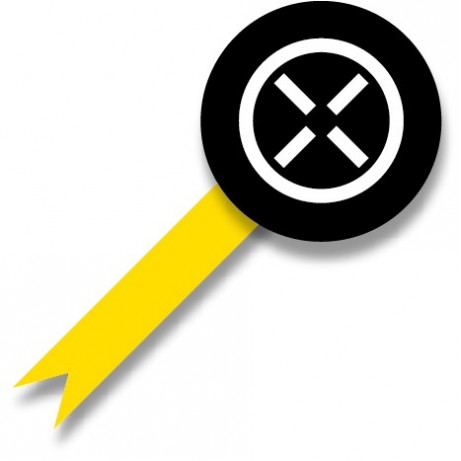 Bullfight Parladé.– Bullfighting Bulls – All the information about cattle firms, Owner, insignia, farms, acronym and history. Buy your tickets for all bull fighting events with bulls from Parladé. Ranch.

Reserve your bullfight tickets for Parladé

History: Don Eduardo Ibarra acquired in 1884 half the cattle Dolores Monk, widow Murube. In 1904, after successive partial sales, was acquired part by the Count of Santa Coloma and another by Don Fernando Parladé. In 1914, Mr. Parladé, after selling livestock also part of several lots, sold to Don Luis Gamero Civic and upon his death in 1921 he made ​​four parts for Don Luis, Don Manuel, Don Jose and Dona Juana, which, in 1925 each sold their shares being acquired two of them by Mr. Ernesto and Don Manuel Blanco. In 1934 Don Clemente Tassara acquired and Don Domingo Ortega, suffering a significant reduction in 1980. In 1986 it was acquired by Don Domingo Hernandez, who later sold it to the Agricultural Sociedade Do Rio, incorporating the company to existing cattle a lot of Don Juan Pedro Domecq, who were looking for animals without crossing Veragueño so it can be said that it is still Vistahermosa-Parladé pure.

Booking for all bullfights with bulls Parlade. Booking