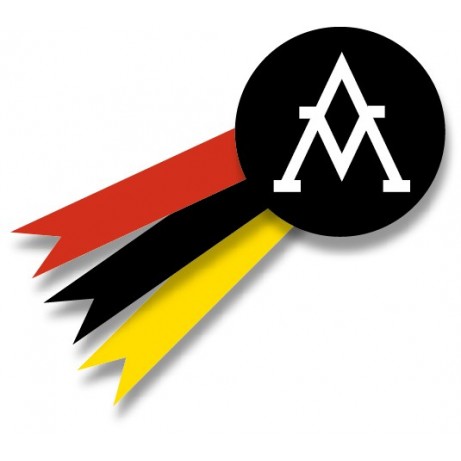 Bullfight Torrealta.– Bullfighting Bulls – All the information about cattle firms, Owner, insignia, farms, acronym and history. Buy your tickets for all bull fighting events with bulls from Torrealta. Ranch.

Reserve your bullfight tickets for Torrealta

History: It was founded in 1943 and Don Alberto Dona Amalia Marquez Martin with cows purchased the Marquis of Villabrágima, Villamarta origin, and stallions of Felix Moreno, from Saltillo. In 1965 the brothers sold Lacave already announced "Torrealta" and in 1969 passed the Domecq brothers Rivero. In 1979 it was sold to Mrs. Paloma Aznar Eulate and was removed from all Lacave, with cattle being composed of María Isabel Ybarra, "Torrestrella" and "Marques de Domecq". In 1984 acquired stallions "Jandilla" and in 1985 another batch of cows and male "Torrestrella".
In 1979 he founded Torrealta livestock, buying iron Domecq brothers Rivero, forming it with cattle Maribel Ibarra, and Marques de Domecq Torrestrella.
He put the name of his wife, Paloma Aznar Eulate and this in turn left it to his son Borja Prado Eulate, now a prominent businessman and president of Endesa since April 2009.