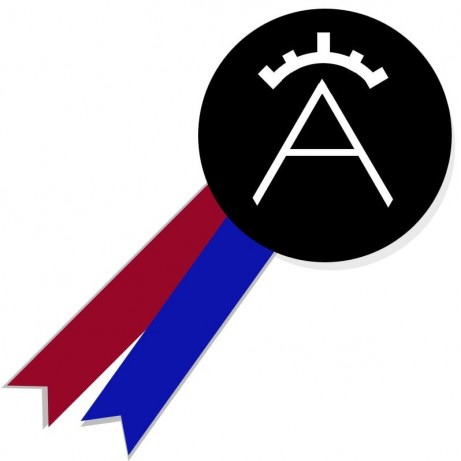 History: The ranch was founded in 1912 by the Marquis of Albaserrada with females and bulls belonging to the Count of Santa Coloma and originating in Saltillo. In 1920, the Marquis died, and in 1921, his widow sold the ranch to don Jose Bueno. In 1928, the ranch was divided, a section going to his widow, Juliana Calvo. In 1941, this section was inherited by her nephews, who named it Escudero Calvo Hermanos and sold it to don Victorino Martin in 1965.

The bull "Cobradiezmos" Victorino Martin was pardoned in this fair in April 2016 by Manuel Escribano.

Award the best bull of San Mateo Fair 2017 of Logroño.