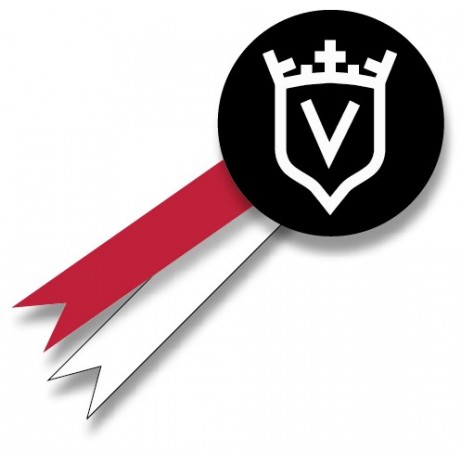 Ear brand: Spearhead in both ears

History: Established by Vicente Jose Vásquez with cattle from the Marquis Casa Ulloa, Cabrera and Vistahermosa. Upon Don Vicente’s death the ranch was acquired in 1830 by King Don Fernando VII, and at his death, his widow sold it to the Dukes of Osuna and Veragua. In 1849, it solely remained the property of the Duke of Veragua, Don Pedro Alcántara Colón, and at his death it passed on to his son Don Christopher Colón de la Cerda. In 1930, the ranch was acquired by Don Pedro Domencq y Nuñez of Villavicencio, who enlarged the ranch with two batches of calves and four breeding bulls originating from the herds of the Count de la Corte. In 1937, the property becomes known as the “Sons of Don Juan Pedro Domencq,” and is managed by Don Juan Pedro
Domencq y Diez. More female calves were acquired from the Count de la Corte. Upon his death in 1975, the ranch was inherited by his widow and children, but in 1978 the property’s branding iron and insignia and a share of the cattle were acquired by the present owner.