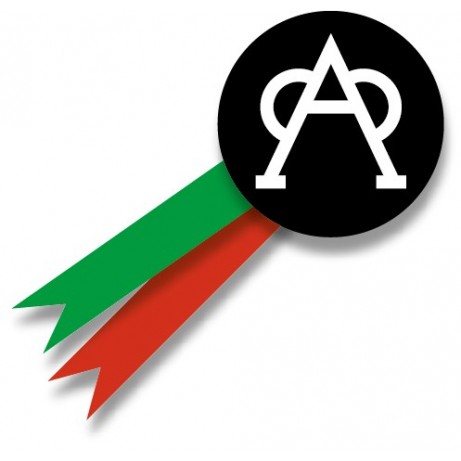 Bullfight Miura.– Bullfighting Bulls – All the information about cattle firms, Owner, insignia, farms, acronym and history. Buy your tickets for all bull fighting events with bulls from Miura. Ranch.

Reserve your bullfight tickets for Miura

Currency: Green and black in Madrid: Green and garnet in the provinces.

Ear brand: Split and notched in the left and blunted in the right.

History: The Miura ranch was created in 1842 by don Juan Miura. Cattle first originated from Antonio Gil’s ranch and, later, with a large herd of cattle from José Luis Alvareda’s. In 1850 and 1852, cattle belonging to doña Jerónima Nuñez de Prado, a Cabrera widow, were added, followed by breeds belonging to don Jose’ Arias de Saavedra of Vistahermosa. Upon don Juan Miura’s death in 1855, the ranch passed on to his widow, then upon her death, to his oldest son, don Antonio Miura. In 1893, his brother, don Eduardo, took charge of the ranch, and in 1917, his sons don Antonio and don Jose took possession of it. It was publicized as “Sons of don Eduardo Miura” (Hijos de don Eduardo Miura). At the end of the 1940s, they left the ranch to their son and nephew, don Eduardo Miura Fernádez. At his death in 1996, his sons inherited the ranch and publicized it as “Sons of don Eduardo Miura.” In 2002, the ranch became known as “Miura.”

Reserve your tickets for all bullfighting events featuring bulls from the Miura ranch. Booking.