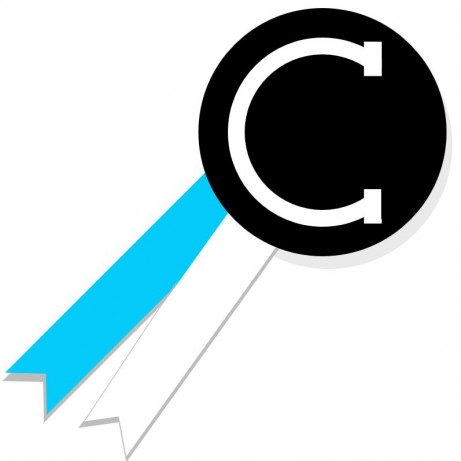 In 1979 he purchased and removed cattle ranching joins a batch of 170 girls and one stallion Federico Carlos Urquijo, Murube thoroughbred.

The killer put livestock on behalf of his wife. It was the first acquisition of cattle murubeñas by "Child of the Cape" as nine years after betting on this blood continued to acquire livestock Jose Romero, cattle formed murubeñas Antonio Ordóñez purchased four years earlier.