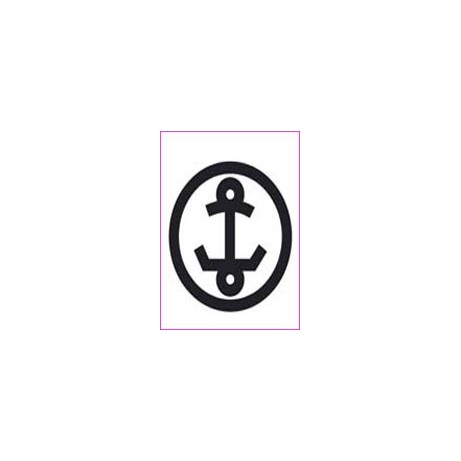 Ear signal: Notch for below in both ears.

History: Don Carlos Conradi of don Rafael Laffite acquired it in 1885, of that one of two branches in which it divided was in the same year for don Francisco Gallardo. In 1890 don Jose Moreno Santamaría acquires it, and for death of this one in 1910, it divided, being a part for his brother don Anastasio and other one for his nephews don Francisco and Brown don Justo Jose Santamaría. In 1923 it increased with a lot of cows native to Fields Beach Her, being divided in 1948 between don Jose and don Francisco.

For don Jose's death she was inherited by his daughter dona Pilar Rufino Martin. In 1983 it was sold to don Jose Romero Perez, who eliminated everything previous forming her with 133 cows, 36 males and 5 breeding ones acquired to don Antonio Ordóñez (before Urquijo) in March, 1984, being this one the current origin of the ranching. In 1987 it was acquired by don Pedro Gutiérrez Moya, announcing it addressed to his children.