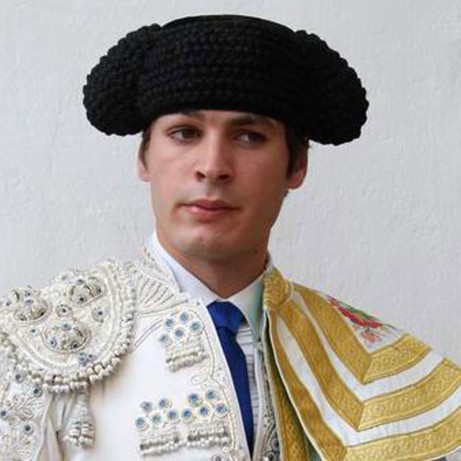 Abel Valls was born in Castellon de la Plana. His first calf killed at the age of 9 years. His debut was in Benidorm 2001.

Public debut: At the Benidorm bullring in 2001.

Alternative: On March 16th, 2009 in Castellón. Sponsor: Matthias Tejela Witness: Alexander Talavante. Toro: "Dragonfly" Source Ymbro. (Two ears in the bull of the alternative andapplause). His love of bullfighting emerged spontaneously to discover through television the beauty and magic that carries abullfight. He fought his first calf nine years and at thirteen entered the bullfighting school Castellón. He received his first lessons by Rufino Milian Montserrat, director of the school, and the bullfigher Lazaro Vicente Soler.