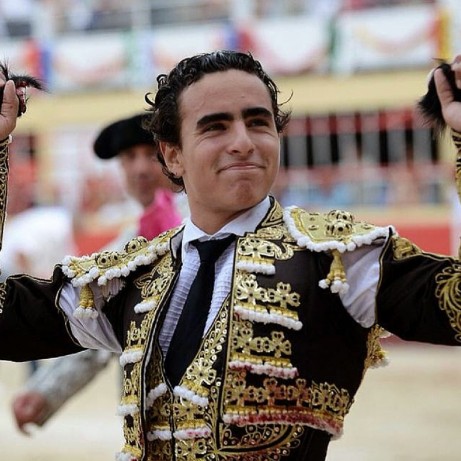 Debut with picadors: He debuted on August 17, 2014 in Málaga sharing poster with Fernando Rey and Ginés Marín with steers of Fuente Rey.

Further information: He has cut twenty three ears during his career.