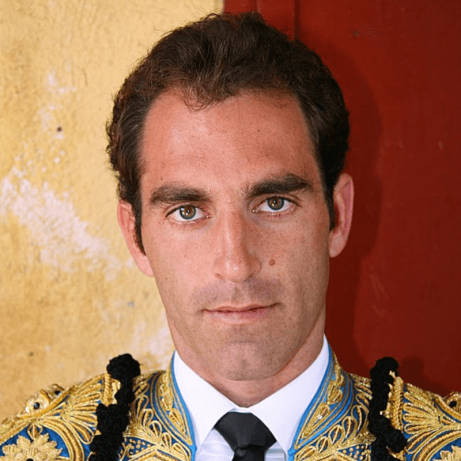 Salvador Mariscal Cortés was born in Mairena del Aljarafe, Seville, in 1981. He belongs to a family of bullfighting professionals, since his brother Luis Mariscal is also a bullfighter.

* Photographs by Roberto Ferrero and Arjona.

Alternative: on April 11, 2005 in Seville, with Morante de La Puebla as godfather and Matías Tejela as witness, in front of bulls from Núñez del Cuvillo. He cut two ears to his second bull.

Confirmation: May 10, 2006 in a poster with Miguel Abellán and Antón Cortés, with bulls from Martelilla.