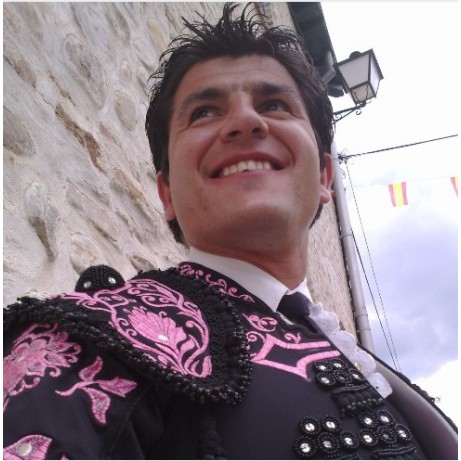 Born in Madrid, Morata de Tajuña (Madrid). His love of bullfighting comes to him from child and his brother and his father wanted to be bullfighters. He made his debut in prime Alpedrete de la Sierra (Guadalajara), alternating with Juan Ortiz and Gomez del Pilar, a bullfight John Barriopedro.

During the last years of his professional career he has continued to goad chopped heifers and participated as outstanding in heifers and festivals.