The 'Coso de los Califas’ of the city of Córdoba will be managed over the next five years by businessman José María Garzón, of Lances de Futuro. Finalized the contract of International Fusion for Bullfighting (FIT), company of the bullring during the last six years, the company that owns it has reached an agreement with Garzón that they will sign this Thursday.

Lances de Futuro adds another bullring to which they already manage such as Granada, Algeciras, Las Rozas or Torrejón de Ardoz. 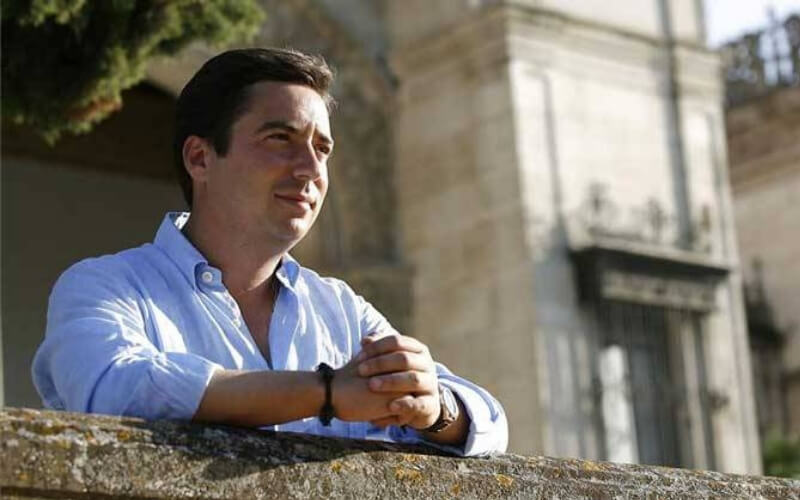