End of the professional relationship between Jorge Isiegas and Jacinto Salazar

End of the professional relationship between Jorge Isiegas and Jacinto Salazar

The recent bullfighter from Zaragoza, Jorge Isiegas and his manager, Jacinto Salazar, today have announced the rupture of the professional relationship they have maintained during the 2018 and 2019 seasons. They do it by mutual agreement and professing gratitude and the best desires reciprocally.

Its journey began in early 2018, being Isiegas steer-bullfighter, and has culminated with the young man's alternative last October 11 at the Pilar Fair in Zaragoza, his land. With El Juli as godfather and Paco Ureña as witness, Jorge Isiegas received a doctorate with a bullfight from Núñez del Cuvillo, cutting off an ear to his first and greeting a standing ovation in the sixth.

Student of the Bullfighting School of Madrid, this season he had fought five bullfights, cutting an important ear also in the Pignatelli Bullring last San Jorge Fair and triumphing in Villaseca de la Sagra with steers from Cebada Gago.

We will have to wait to know the name of who accompanies him in his new stage as a bullfighter. 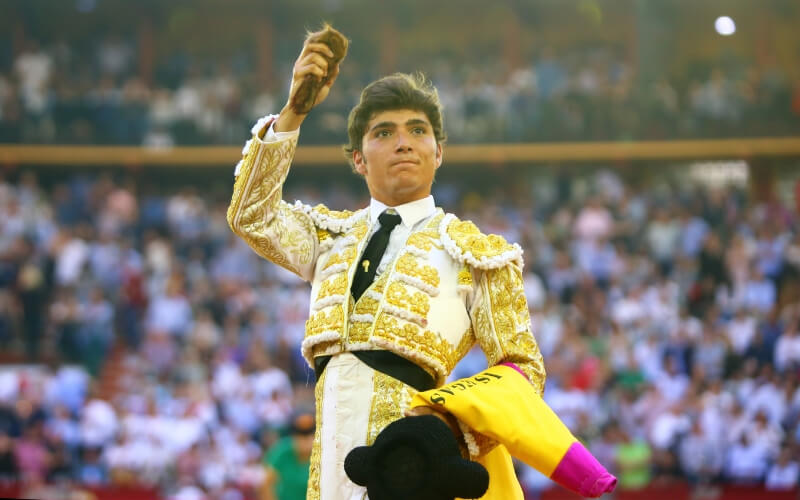