Home Blog> Toreros>Juan Ortega, in search of the big hit

Juan Ortega, in search of the big hit

Juan Ortega, in search of the big hit

Juan Ortega will make the walk on September 28 with Daniel Luque and Juan Leal to face the bulls from Puerto de San Lorenzo - La Ventana del Puerto. In his previous appointments he has shown his expensive bullfighting but he has either lacked good bulls or the sword has prevented him from cutting ears.

Matador since 2014 in Pozoblanco, cut an ear on August 15, 2018 in Madrid that put his name in the mouth of the public. This season has had the opportunity to enter fairs such as Gijón, Bayonne or Málaga and, without a doubt, Madrid is the necessary scenario to succeed and to see him in more posters. 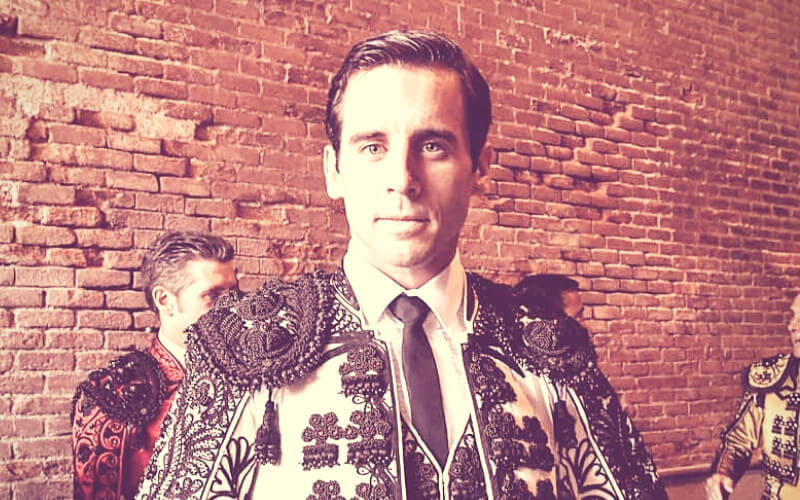 Juan Leal made the walk in Las Ventas on May 25 to face the bulls from Pedraza de Yeltes. He cut the only ear of the afternoon to his first and only bull, since it took him and after wandering the ear went to the infirmary. The goring was severe, 25 centimeters up in the perianal area.

The one from Arles showed signs of his desire and courage, endorsed later in fairs such as Bilbao, where he cut an ear to each bull of his lot of Fuente Ymbro.

On Saturday, September 28, he will make the walk in the second of the Autumn Fair 2019, with Daniel Luque and Juan Ortega, with bulls from Puerto de San Lorenzo - La Ventana del Puerto. 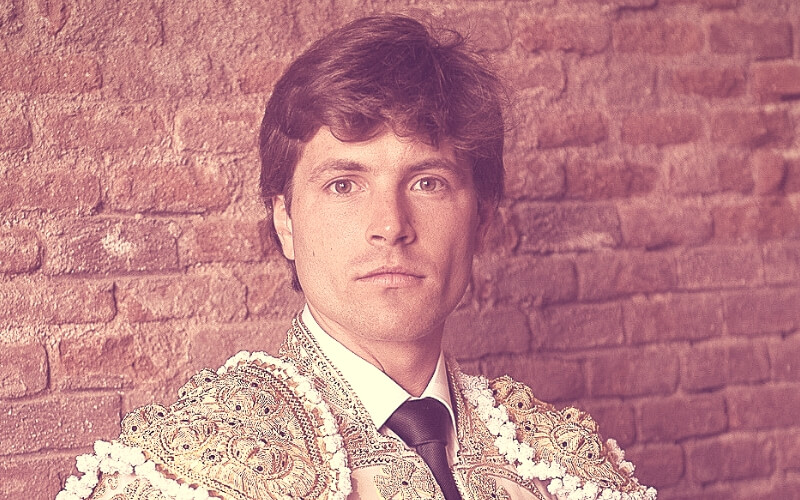 Daniel Luque will open the poster of the first bullfight of the Autumn Fair 2019, in which he will make the walk with Juan Leal and Juan Ortega to face the bulls from El Puerto de San Lorenzo - La Ventana del Puerto.

His passage through the last of San Isidro was left with a standing ovation against those from Victorino Martín, however his season in France is being very important, with resounding triumphs in Vic-Fezensac, Aire-sur-l'Adour, Bayonne or Mont de Marsan and Beziers.

He has also triumphed in Spanish fairs such as Ciudad Real and most of the afternoons he leaves the imprint of its great cape. A bullfighter with 12 years of alternative that hits Las Ventas looking for the push he needs in our country. 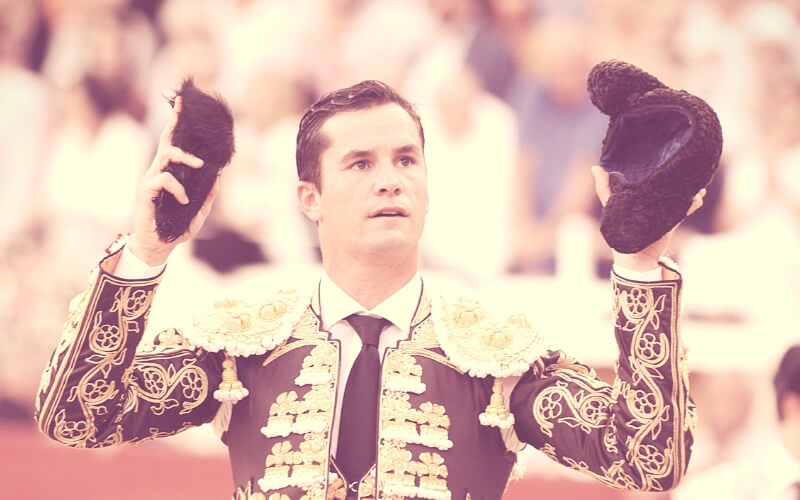 Fernando Plaza appeared before Las Ventas fans on May 1 with a steer-bullfight from Montealto. He left a pleasant impression on the lines, saluting an ovation and giving a round to the ring that could have been a greater prize but he failed with the sword.

He returned in San Isidro and, although without ears cut in front of the steers of Conde Mayalde, his performance earned him the Trophy for the Best Young bullfighter of the Fair.

Plaza is the son of the bullfighter Fernando José Plaza, currently 'banderillero', and was a student at the José Cubero 'Yiyo' School. He debuted with picadors in May 2018 in Villamanta, cutting two ears to a steer from Guadajira.

The Autumn Fair awaits him to revalidate his title. 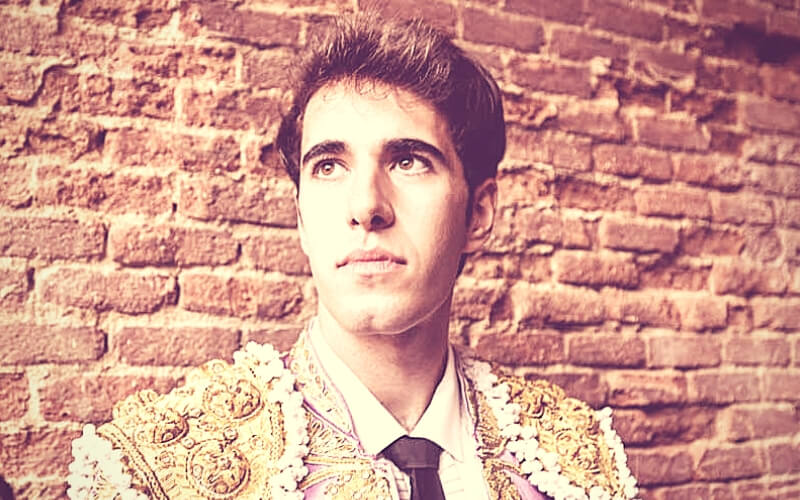 Tomás Rufo, winner of the Nocturnal Contest of Las Ventas

He is the second protagonist of the steer-bullfight of the Autumn Fair, place which he won in the final of August 1

Tomás Rufo was born in Talavera de la Reina, province of Toledo, 20 years ago. He debuted at Las Ventas on July 18, in the third night steer-bullfight event of the summer. He cut an ear from his lot from José Cruz that served to qualify for the final. He and Rafael González confronted steers from El Cortijillo - Hermanos Lozano  hand in hand and Rufo cut the only ear, the passport to the Autumn Fair 2019.

His debut without picks was in his hometown in 2016 and with picks last year in the same place. Among its successes is the 'Promises of Our Land' Contest and having been a finalist in important events such as the 'Bolsín de Ciudad Rodrigo' in 2016 or the 'Alfarero de Plata' in 2017. 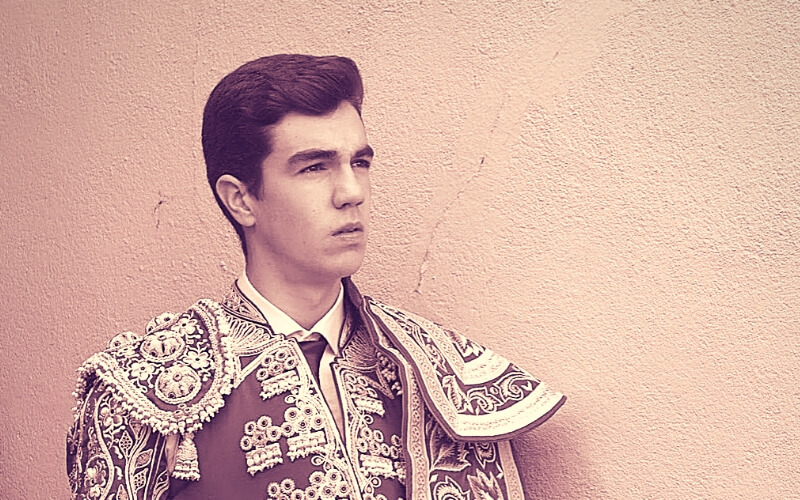 El Rafi, presentation at the first celebration of the Autumn Fair

Raphaël Raucoule was born in Nîmes in 1999 and debuted with horses in the same bullring in May last year, where he cut three ears and left for the second time (he already did it without horses) on shoulders through the Gate of the Consuls. To his agent and mentor, Patrick Varin, Alberto García joined this year and opened the doors of the Spanish bullrings.

This year he has had very important successes and performances as in Arles, where he has won the Easter Fair; in Nîmes he has won his second Gold Cape at the Pentecost Fair; he has made his debut at La Maestranza in Seville, giving a round to the ring; opened the 'Puerta Grande' of Valencia at the July Fair...

He arrives in Madrid as one of the great promises of French bullfighting. He will make the walk on Friday 27 with Tomás Rufo and Fernando Plaza, in front of a steers from Fuente Ymbro. 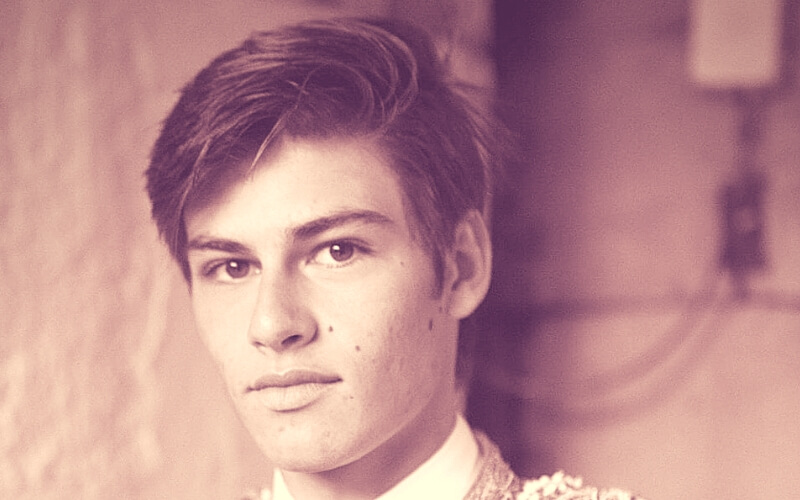 This will be the Autumn Fair of Madrid 2019

Plaza 1 has presented the posters of the Autumn Fair 2019. This year it will take place on September 27, 28 and 29 and October 4, 5 and 6. A steer-bullfight with the winner of San Isidro, the winner of the Nocturnal Contest and the presentation of a young French promise will open the cycle with cattle from Fuente Ymbro.

The bullfights are headed by the great winners of this year, with Antonio Ferrera in a historic  and Miguel Ángel Perera and Paco Ureña in a hand in hand. These are the combinations: