The Bullfighting Club will celebrate its traditional Festival on October 4

The Bullfighting Club will celebrate its traditional Festival on October 4

The Excelent Bullfighting Club of Bilbao has presented the poster of its 66th Festival, which will take place on October 4 with bulls from Garcigrande - Domingo Hernández and Victoriano del Río - Toros de Cortés and where will make the walk Enrique Ponce, Diego Urdiales, Cayetano, Juan Leal, Luis David and Pablo Aguado.

The benefits of this great event will go to the Holy and Royal House of Mercy of Bilbao and tickets can now be purchased. 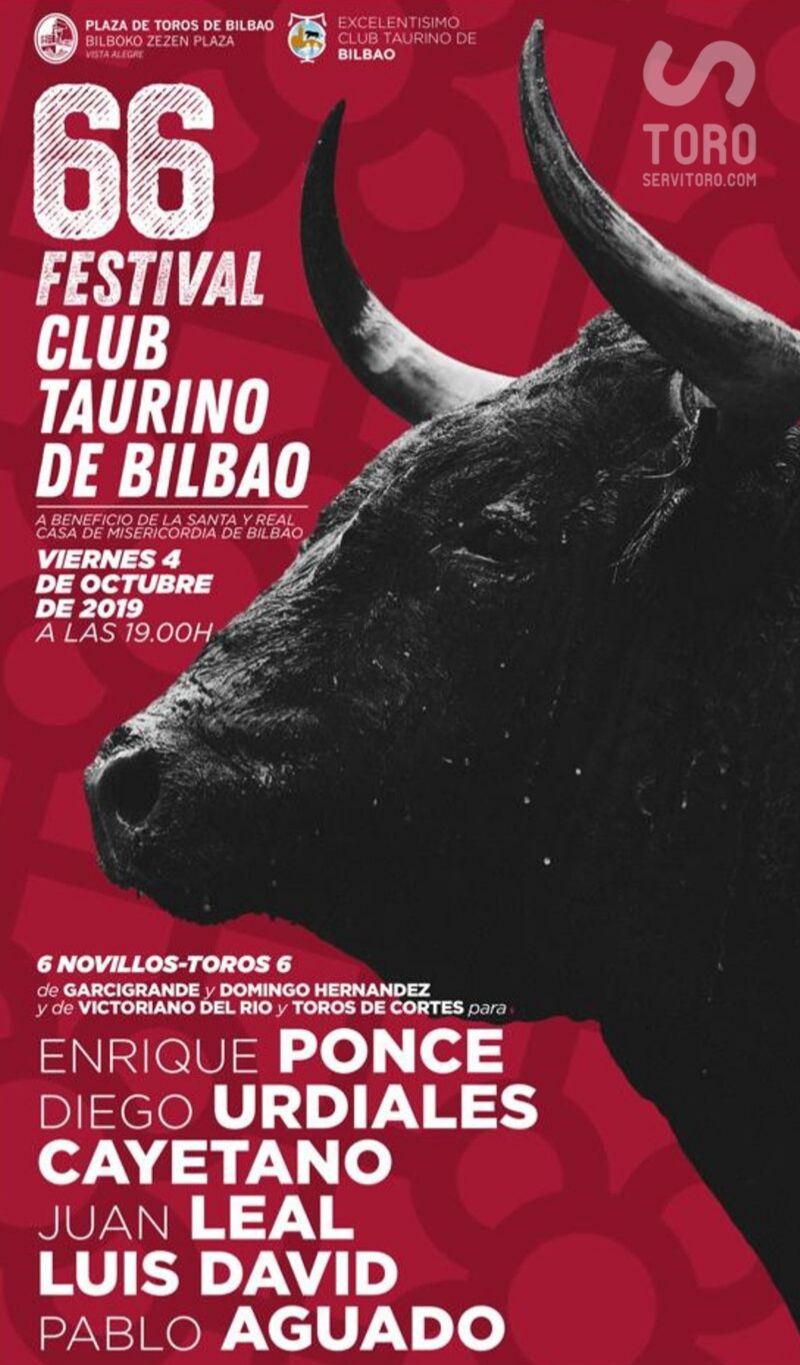 The 'Victorinos' for Vista Alegre

The fighting-bull ranch of Victorino Martín is one of the classics of the General Corridas of Bilbao. This year, it will fight on Sunday, August 18, and those responsible for stabbing it will be Curro Díaz, El Cid (in his farewell to the Bilbao fans) and Emilio de Justo.

5 reasons to go to the Great Week of Bilbao

The 'Semana Grande' (Great Week) of Bilbao is one of the essential dates of the European calendar for its General Bullfights, but also for everything the city offers.

The Guggenheim Museum, designed by architect Frank Gehry, is the flagship of the Biscayan capital; but we can also enjoy many other modern jewels such as the Euskalduna Palace, which hosts countless exhibitions, concerts...or the Zubiri Bridge by Calatrava.

The Museum of Fine Arts of Bilbao is one of the most important in the country, with a collection of more than 10,000 works dating from the thirteenth century until today. Also the Church of San Antón, from the XV century, the Bidebarrieta library, the Arriaga Theater, the Cathedral of Santiago or the Basque Museum deserve a visit to discover the history of the city.

Like all the north of our country, the cuisine is of great quality and one of the attractions for tourists. Losing yourself in the Plaza Nueva to taste the best 'pintxos' and menus of the restaurants in this corner of Casco Viejo is a must.

At Mercado de la Ribera, the largest covered market in Europe, we find fresh products of the highest quality and the great secret of Basque cuisine.

4. The Ría of Nervión and its reconversion

Bilbao has gone from being an industrial city to a cosmopolitan capital thanks to the recovery of the estuary and its surroundings, the historical case, the renewal of communications and environmental regeneration. All this has made it a city of international reference at the level of tourism, business, leisure, services, etc.

With nine scheduled bullfights and the seriousness of the bull of its particular arena, with dark gray sand from the iron mines, Bilbao is one of the references of the season. 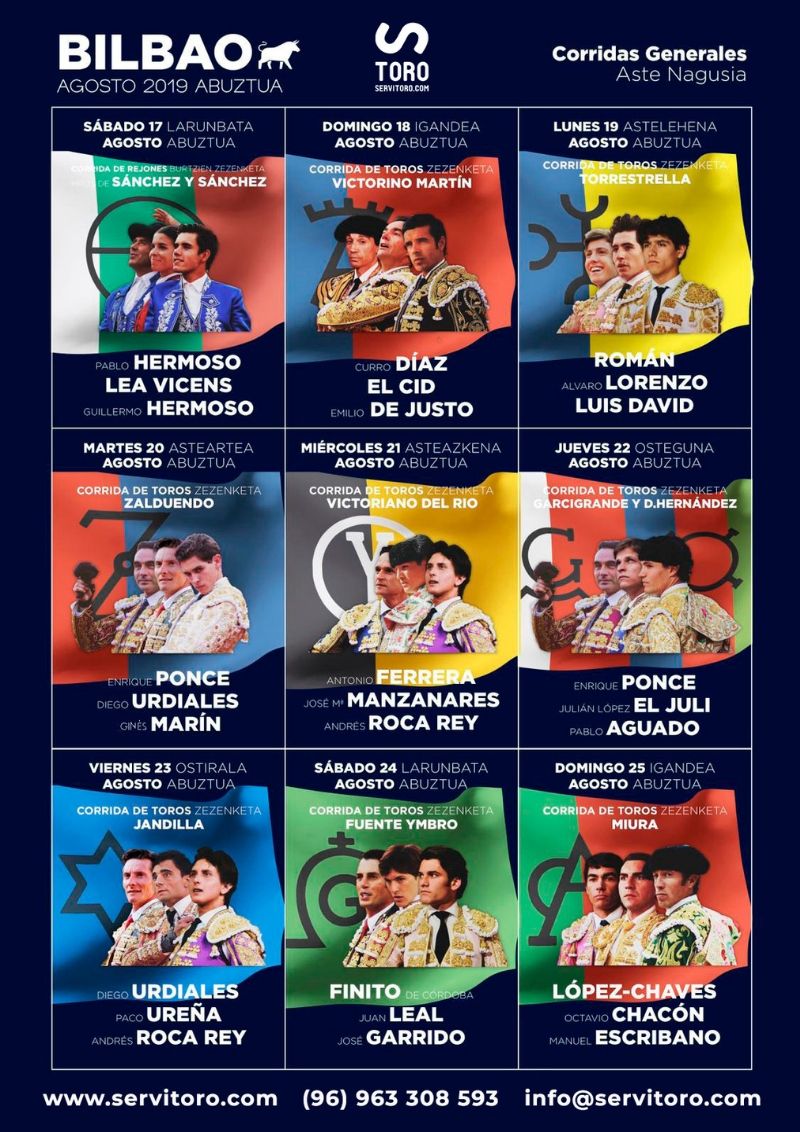