Andrés Roca Rey will act again in Spain next March after his forced goodbye in July due to a cervical injury. The chosen scenario has been Valencia, during Fallas Fair 2020, where he triumphed last season, winning the Best Bullfighter of Fallas 2019 award granted by Valencia Deputation.

On March 15, 2019, the Peruvian bullfighter cut three ears to his bulls from Victoriano del Río, sharing poster with El Juli and Jesús Chover, who took the alternative. In a bullring with the sold out tickets, Roca Rey cross the Main Gate on shoulders and showed again why he has no rival.

In the last Bull Fair of Pamplona, ​​where he could only fight one of the two afternoons in which he was announced, he was forced to retire and focus on recovering the injury he had been dragging since May. He returned to the bullrings in Lima (Perú), at the beginning of November, and has reaped great victories in his American season.

You can now book your tickets for his next performances in Spain. 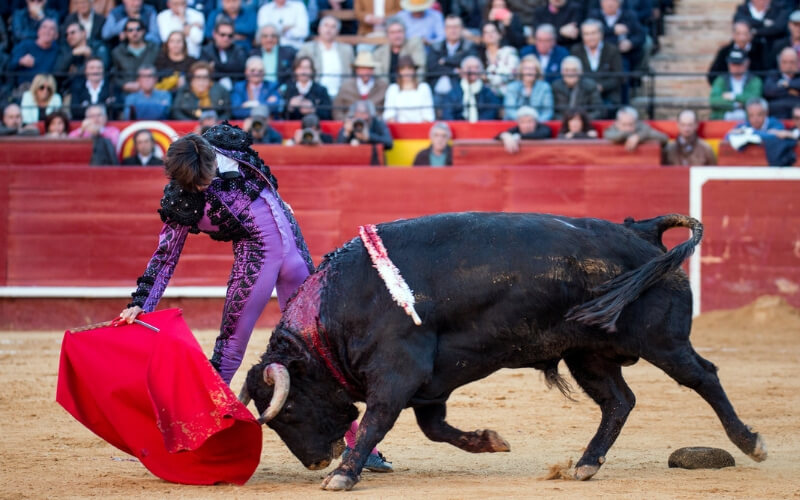