Flores Albarrán cattle were fought in the afternoon in a practical class where Pablo Maldonado (palms), Fernando Palomares (one ear), Carla Otero (two ears) and Marcos Linares (two other ears) performed. The second steer, in addition, was rewarded with the return to the ring. 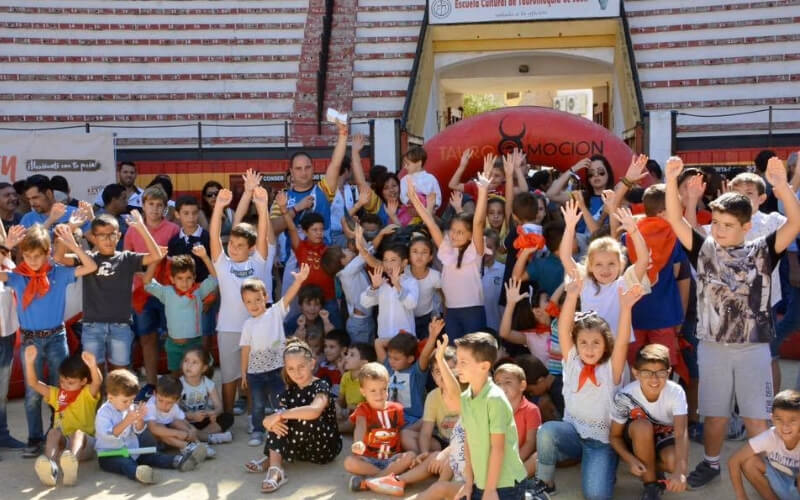 Bullfighting Gala in Jaén to present the San Lucas Fair 2019

Tauroemoción continues with the promotion of the Jaén Fair and last night organized a grand gala to present the last Fair of the Spanish season, San Lucas. Andy Cartagena, and Leonardo Hernández, who will make the 'paseíllo' next October 13 with Léa Vicens, and Emilio de Justo, who will do it on 19 with Cayetano and Pablo Aguado, were present.

The audience that filled the theater could know the details of the San Lucas Fair by Alberto García, director of Tauroemoción, and Juan Espinosa, manager of the company in the city. The local authorities also attended and the evening was enlivened by two musical performances. 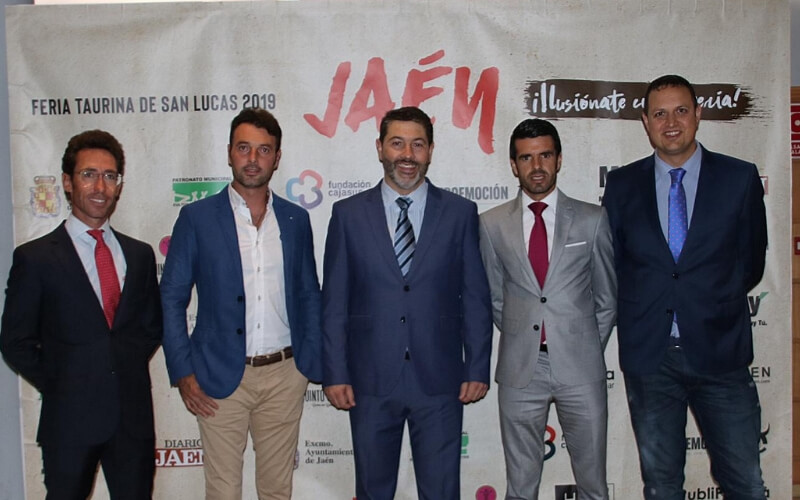