Home Blog> Breaking News>Where the bulls of Alcurrucen or El Parralejo will be fought in 2019?

Where the bulls of Alcurrucen or El Parralejo will be fought in 2019?

Where the bulls of Alcurrucen or El Parralejo will be fought in 2019?

Some breeders are revealing the destinies of their herds for next year, so we can begin to compose the fairs of the 2019 season.

The bulls of the Lozano Brothers has announced its presence in Valencia, Seville, two afternoons in Madrid and one in Bilbao, in addition to another first place to be confirmed. It will also fight in places like Albacete, Pontevedra or Roquetas de Mar. In total, about 15 bullfights are expected to take place.

El Parralejo has also announced its presence in Fallas Fair, with a novillada, and its debut in the Valencian bullring with a bullfight in the next July Fair. Surely the Hogueras de Alicante and the Semana Grande de San Sebastián will be the scene of another two bullfights. As far as novilladas are concerned, they will fight in Olivenza, Seville and Cordoba. 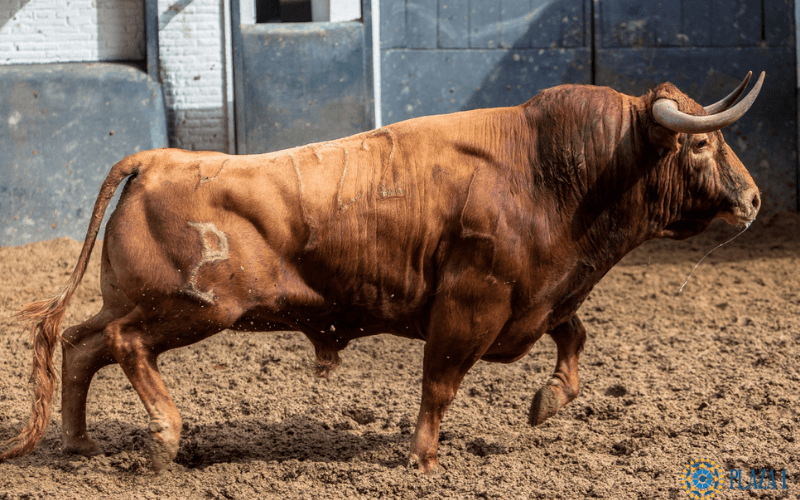