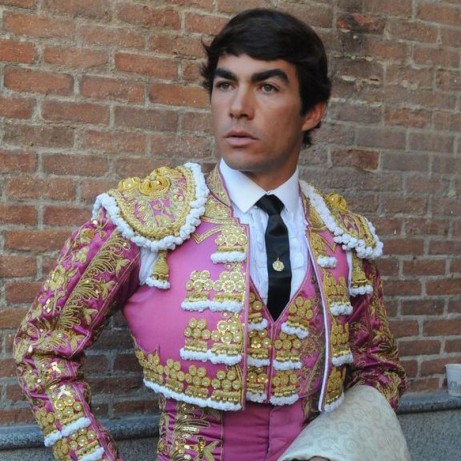 Proxy: in January 2005 breaks up with Jose Luis Diaz Flores. At the end of that month reached an agreement with Juan Collado and Tiburcio Ruiz Lucero. From December 2005 is his attorney Roberto Espinosa.

Alternative in Quito confirmed the afternoon of December 2, 2007, with bulls of Santa Coloma, in the presence of Diego Rivas and Eugenio de Mora. Injured in the bull of confirmation, preventing continuing the fight.