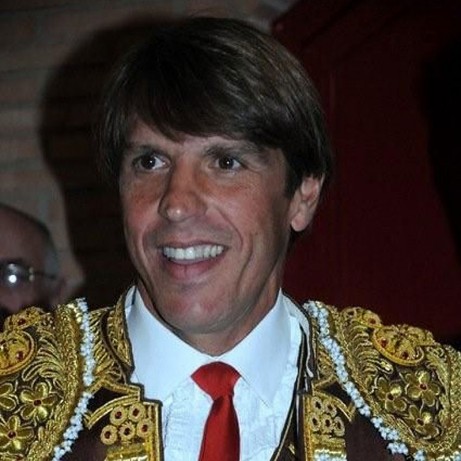 He debuted with picadors: It takes place in Cordoba on April 7, 1985.

Alternative: Get the alternative in Seville on April 11, 1993, his godfather is Curro Romero and Juan Antonio Ruiz witness "Spartacus" with the bull: "Quitasuerte" Torrestrella. He wore green and gold bottle.

It is confirmed in Mexico on November 19, 1995, at the hands of Manolo Mejia, with Humberto Flores as a witness.

On September 8, 2006 he was seriously injured in a bullfight in Villanueva del Arzobispo.

In October 1997 he married Vicky Martin Berrocal in the Church of the Savior of Seville and had a daughter, Alba (2000). They separated by mutual agreement in 2001.