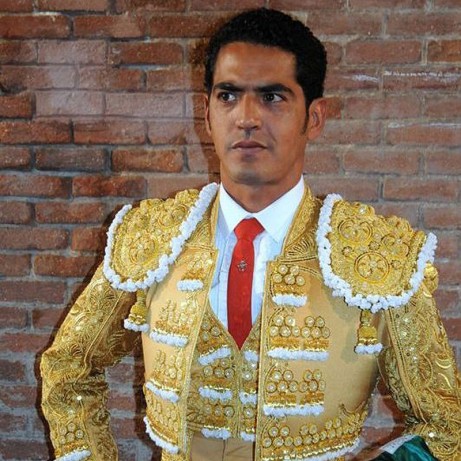 He debuted with picadors: Plaza de Mexico, on September 14, 1997, with the bullock Cheerleader Doddoli Hnos alternated with Paco Muñoz and Carlos Alberto Diaz..

Confirmation in the Monumental de Mexico On the afternoon of February 5, 2000 (ear)

Confirmation Sales On April 16, 2000. It had as godfather to El Tato and as a witness Manuel Ruiz. Bulls Juan José González. Silence and silence.

Guardian: Raul Galindo. In Spain, from February 2005 its proxy is Antonio Corbacho.