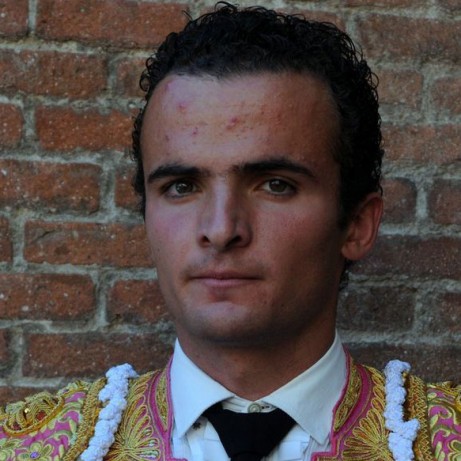 Debut with picks: Ledesma (Salamanca), on June 14th, 2009, cutting one ear and two ears and tail.

Debut without picks in Arnedo (La Rioja) on March 17th, 2007, cutting an ear and back into the bullring.