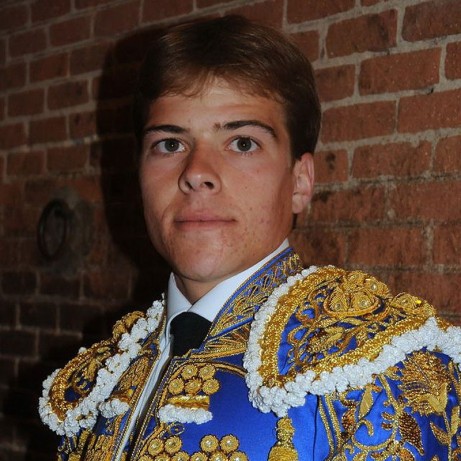 He debuted with picadors: May 27, 2007 in the bullring of Getafe Bulls Vergara livestock. He starred with Francisco Pajares and Roman Perez.

Sales Debut: July 6, 2008 with bulls from the ranch of Baltasar Iban. He starred with Pedro Carrero and Salvador Barberán.

Alternative: February 21, 2010 in the bullring of Vistalegre (Madrid) with bulls Zalduendo livestock. His godfather was Rubén Pinar had to witness Miguel Tendero.

Confirmation on May 8, 2010 in Sales with bulls from the ranch of Antonio Banuelos. His godfather was Uceda Leal, had to witness THE Capea.