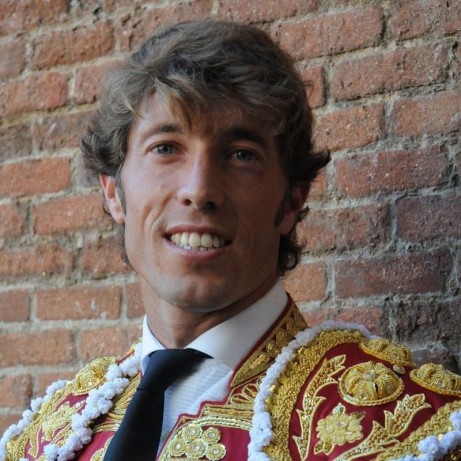 Manuel Escribano, born in Gerena in 1984. In 2016 he suffered a serious picked up that has separated him from the bullrings until March 12, when he's reappearing in the Fallas of Valencia...

Alternative: The June 19, 2004 at the Plaza de Toros de Aranjuez. His godfather was Canales Rivera and his witness Fandi. With livestock Victoriano del Rio.

I started out to fight with only 9 years. at age 14 he entered the bullfighting school of Seville. His first bullfight was in France. In Spain in 2004 I took the alternative in Aranjuez but the following year was not much I exist. In 2013 they reached their success as a bullfighter, winning a prize in the bullring in Seville. It is now a widely recognized throughout the public bullfighter.