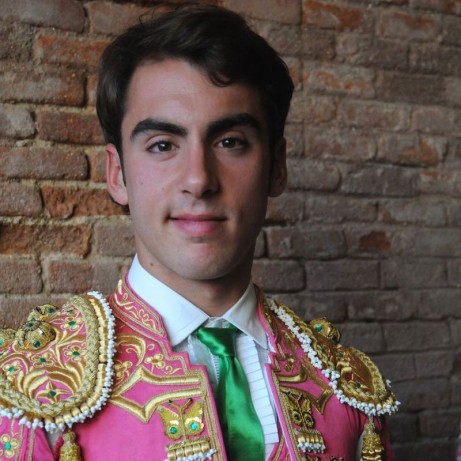 Biography of Vicente Soler - Bullfighter - Bullfight Tickets with Servitoro Get your tickets now to see your favorite bullfighters in Spain.

Awards: He left the ring via the “Puerta Grande” hoisted on his teammates shoulders in Fallas Festival (Valencia), in Vinaroz (Castellón) and in Ronda (Málaga). He was the winner of Saint Gilles's contest (France), he won in Dax (France) and in “San Adrián”. He won the “Rosquilla de Oro” of the contest of Ledesma, the Fuentesaucos´s “Garbanzo de Oro”. He was award with the Najera´s “ Mesilla de Oro”; Besides he get a bull tail in the “Alquerías del Niño Perdido” Festival.