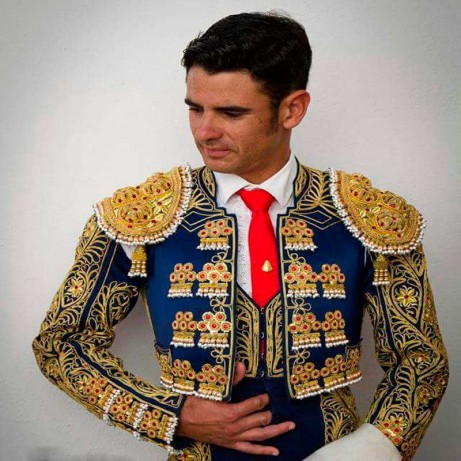 As a goal among other things is to make the walk in bullring as relevant as La Real Maestranza in Seville, Las Ventas in Madrid and as not in the Malagueta.

The Malagueño aims to succeed in this year 2017 in the bullring where he won in 2016.

Juan Carlos Benítez fought in the last season of 2016 eight "novilladas" with picadores and three festivals. His balance was 26 ears and 2 tails.