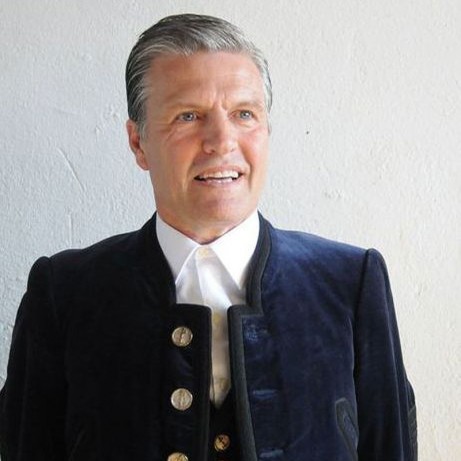 Buy your tickets to see Espartaco bullfighter in all fairs and arenas where Espartaco fights this season. Official sale of bullfight tickets.

Reserve your bullfight tickets for Espartaco

Alternative: In Huelva sharing the bill with Manuel Benitez "El Cordobes" and Manolo Cortes with Carlos Nunez bulls on August 1, 1979

The first public run in which he participated took place in Camas, on March 19, 1975.  It was confirmed in sales in 1983, but the year before picking up and a memorable slaughter in theReal Maestranza de Sevilla.

Son of bullfighter Antonio Ruiz Rodríguez, who was nicknamed so for the film "Spartacus", of Stanley Kubrick.

It was number one ranking bull for much of the 80's, specifically 1985 to 1991 and is credited with having served as a bridge between the figures of the 70, as the child of the Cape with the following, as Enrique Ponce . On April 25, 1985 achieved one of his greatest triumphs in Sevilla, coming from the Puerta del Principe de la Maestranza. In 1993 he founded his own livestock inConstantina, Seville Province.

He retired with a knee injury in 1995, to reappear, once recovered, in 1999, Olivenza (Badajoz), obtaining a great success again this year at the Real Maestranza during the Feria de Abril. Andhe is remembered as a farmer in charity festivals as in Alburquerque (Badajoz), in the reopeningof the square of this town in Extremadura where reprieve came two bulls of his herd participatedin the celebration, along Pedrito de Portugal and Ubrique Jesulín .