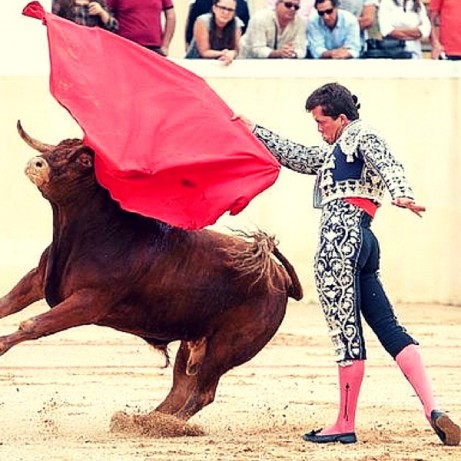 He was a pupil of the school Paquiro Chiclana. The day September 20, 2014, makes debut with horses in Sanlucar de Barrameda, cut three ears. He has fought in numerous Spanish square and this season appear in several posters.