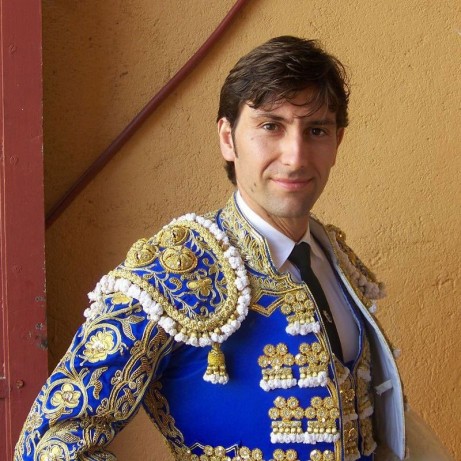 Alberto Lamelas Gonzalez, second in the contest "Manuel Cascales" in 2004 and in 2013 made the paseíllo 8 times and cut 9 ears in September.

Alberto was born in Cortijos Nuevos (Jaén) on October 3th, 1984. He wore his first suit of lights on July 3th, 2004 in San Esteban del Valle (Avila). After being presented in Barcelona, where he cut his ear, and left as runner-up in the contest "Manuel Cascales" debuted with picadores on June 25th, 2005.